Sophia got to spend some quality time with her family in two different ways. In Singapore there was a lot of action and fun. In Thailand it was more about relaxing.

In Thailand they went to Puket and Krabbi. In both places they relaxed by either having massages, swimming or simply reading a book.Sophia and her sister mostly enjoyed swimming in the pool and playing games. They didn’t travel much since it was too hot outside so they stayed in side the hotel. The next place was in Krabbi, they had to take a car for three hours and a boat four 15 minutes. At this hotel it was really relaxing and was huge. It had plenty of cheeky monkey who kept stealing food. It had taken Fanta and Pringles and was messing up there balcony. They found two puffer fish however they were dead. Again they mostly swam. Again in the pool.

Sophia’s family loved Singapore. It was filled with loads of activities to do.Some of the activities were:

In the zoo they saw loads of animals. They got too hold a few bugs such as a caterpillar which felt like a marshmallow. In the Bird park the got to watch a bird show and got to feed birds. The Singapore flower garden was beautiful but inside the domes it was colder than I expected. The mist show was a bit disappointing but the water fall was huge. Universal studios was Sophia’s favourite however her sister hated it. Her favourite ride was the transformer ride . ‘It was so realistic you felt like you were in the movie’ Sophia had said. 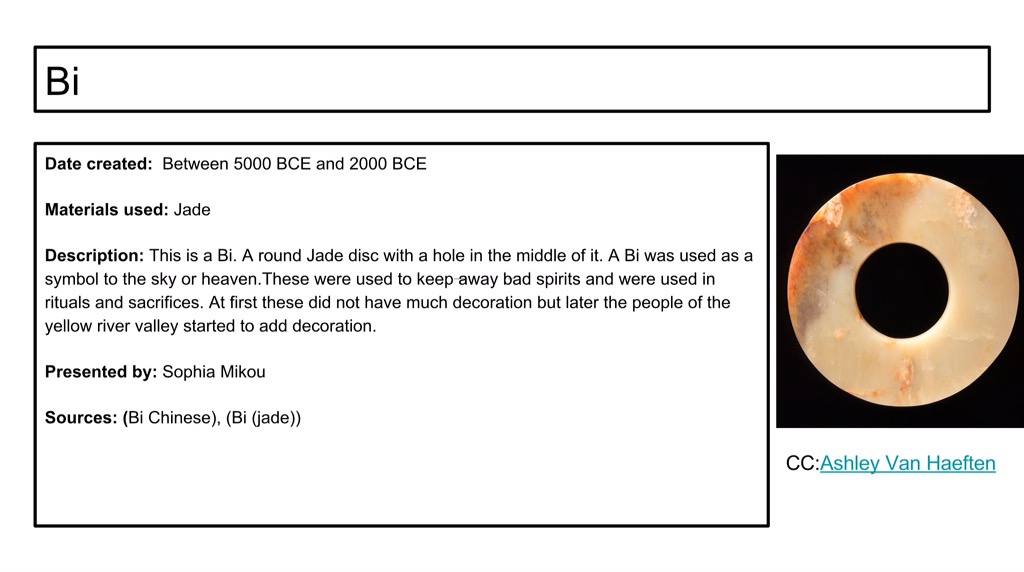 Two strengths I have around Organization are…

– I make sure I put my homework in my agenda when I get it, so I remember to do it at home.

– I do my bag the night before so I don’t forget anything.

Two areas for growth are…

– I should developed time management and do the homework at a specific time.

– I could also organise my iPad and put apps into folders.

One goal I have for the next six weeks is…

– Organize my iPad a bit more.

Try and read the writing. What does this say.

From this I realise that writing is hard. If you make one wrong move you have to start again. You have to be wise about how much space you use aswell.

The first thing that really stood out to me was making sure I don’t spend to much time on the iPad so I am balanced.

The second thing that stood out to me was to make sure you don’t share any private information.

The third thing was to not to comment bad things on the Internet. 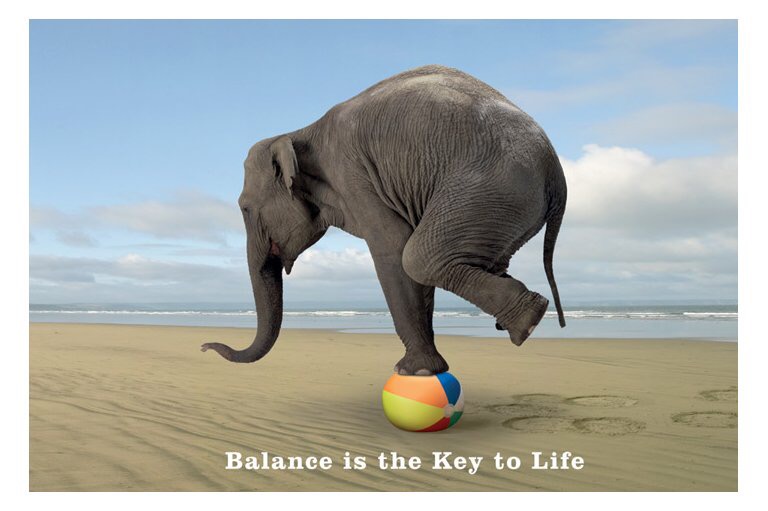 What are some ways that you will commit to staying balanced this year?

I will try and limit my time on electronic devices and commit to stay on a balance. I will make sure I make time for the things that are more important to my life.

How do you stay balanced?

I will put a timer on my electronic device and when it rings I will do some out door activity or read. I will also make a list of things I need to accomplish this every week. For example writing to a friend who lives in my home country. I will tick the things I did when I finished it. This will help me organise myself.